Empire dress : fashion in the period 1795–1820 in European and European-influenced countries saw the final triumph of undress or informal styles over the brocades, lace, periwigs and powder of the earlier 18th century. In the aftermath of the French Revolution, no one wanted to appear to be a member of the French aristocracy, and people began using clothing more as a form of individual expression of the true self than as a pure indication of social status.

As a result, the shifts that occurred in fashion at the turn of the 19th century granted people the opportunity to present new public exterior identities that provided insights into their individual private selves. Katherine Aaslestad indicates how “fashion, embodying new social values, emerged as a key site of confrontation between tradition and change.”

For women’s dress, the day to day outfit of the skirt and jacket style were practical and tactful, recalling the working class woman. Women’s fashions followed classical ideals, and tightly laced corsets were temporarily abandoned in favor of a high-waisted, natural figure. This natural figure was emphasized by being able to see the body beneath the clothing. Visible breasts were part of this classical look, and some characterized the breasts in fashion as solely aesthetic and sexual. 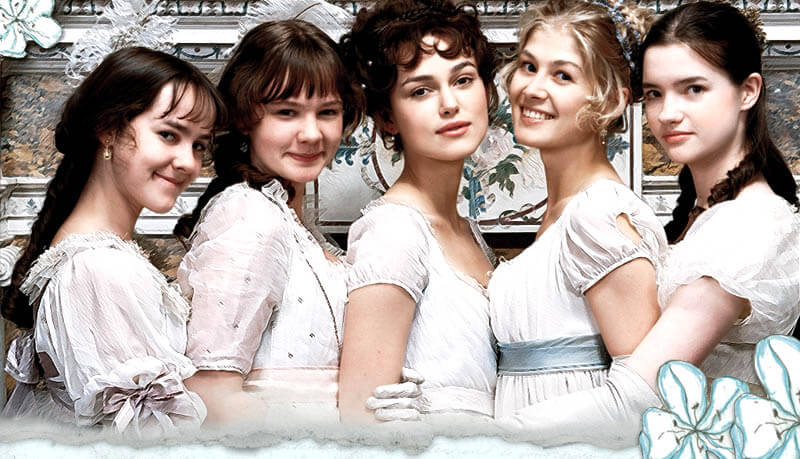 In Britain, Beau Brummell introduced trousers, perfect tailoring, and unadorned, immaculate linen as the ideals of men’s fashion. In Germany, republican city-states relinquished their traditional, modest, and practical garments and started to embrace the French and English fashion trends of short-sleeved chemise dresses and Spencer jackets. American fashion trends emulated French dress, but in a toned down manner with shawls and tunics to cope with the sheerness of the chemise. However, in Spain, members of the Aristocracy, as well as citizens of the lower class, united and rebelled against French enlightenment ideals and fashion by dressing as majas and majos to contain their Spanish pride.

By the end of the eighteenth century, a major shift in fashion was taking place that extended beyond changes in mere style to changes in philosophical and social ideals. Prior to this time, the style and traditions of the “Ancien Régime” prevented the conceptualization of “the self”. Instead, one’s identity was considered malleable; subject to change depending on what clothes one was wearing. However, by the 1780s, the new, “natural” style allowed one’s inner self to transcend their clothes.

During the 1790s, there was a new concept of the internal and external self. Before this time, there had only been one self, which was expressed through clothing. When going to a masquerade ball, people wore specific clothing, so they could not show their individuality though their clothing. Since, for everyday dress, most people wore similar clothing, people used accessories to show their individuality. These accessories and the detail on the clothing were more important than the shape of the dress.

Incorporated in this new “natural” style was the importance of ease and comfort of one’s empire dress. Not only was there a new emphasis on hygiene, but also clothing became much lighter and more able to be changed and washed frequently. Even upper class women began wearing cropped dresses as opposed to dresses with long trains or hoops that restricted them from leaving their homes. In a sense, women were influenced by male fashion, such as tailored waistcoats and jackets to emphasize women’s mobility. This new movement toward practicality of dress showed that dress no longer was a way to categorize between classes or genders; dress was meant to suit one’s personal daily routine. It was also during this time period that the fashion magazine and journal industry began to take off. They were most often monthly (often competing) periodicals that allowed men and women to keep up with the ever-changing styles.